What does monocrystalline mean? 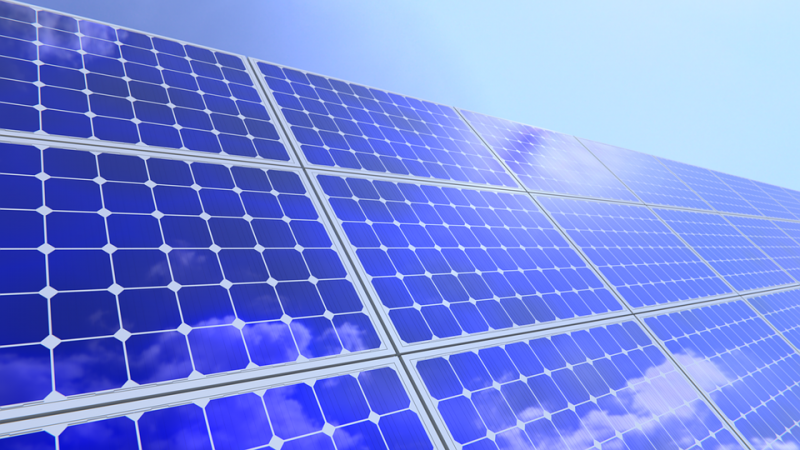 With the growing global threat the pollution poses upon our planet, solar and alternative energy technologies are constantly being developed in order to lessen the pollution’s harmful impact on nature. The best way to harness the enormous power of the sun is to install solar panels as much as possible.

It’s a curious fact that the energy from the sun that reaches Earth for one hour can cover the energy requirements around the globe for 1 whole year. And currently we are using only 0.001 % of that rich energy source which should be a serious reason to think about the eco possibilities we have and how we can utilize the sun’s energy more properly. This is why we should focus on the development of the technologies for using the renewable energy resources to save our planet from pollution and keep it a safe place for the next generations. 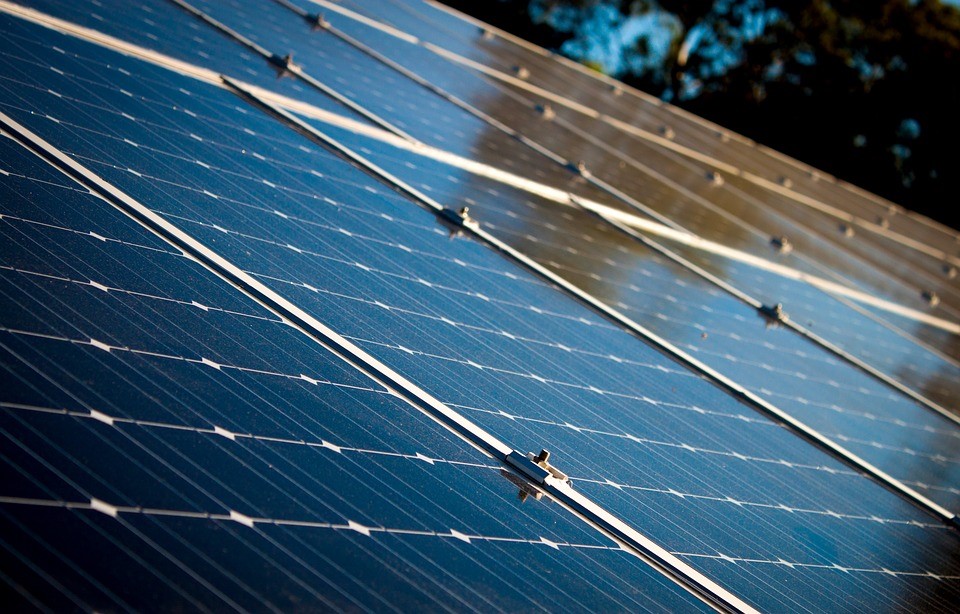 For those who don’t know the main role of solar panel systems is simply to transform the energy emitted by the sun into electricity. Although some say that solar energy is quite an expensive and not really working method to use the sun’s renewable energy source, it truly brings many benefits not only to the nature but also to our budget.  Solar panels save both our planet and electricity budget. 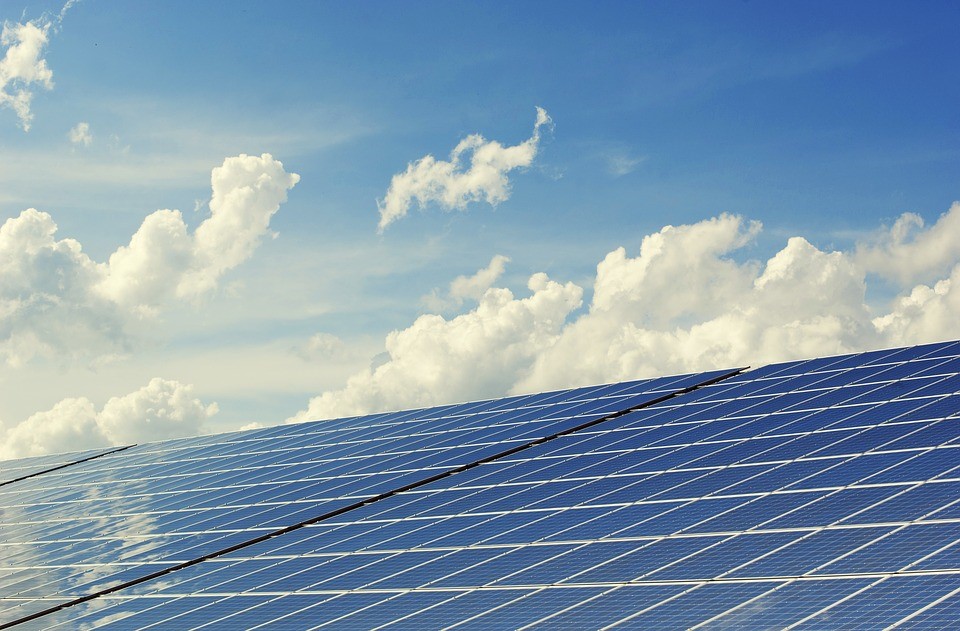 The topic of global warming has never before been more trendy and widely discussed. One type of green technology is the production of monocrystalline solar panels. But what does exactly monocrystalline mean? 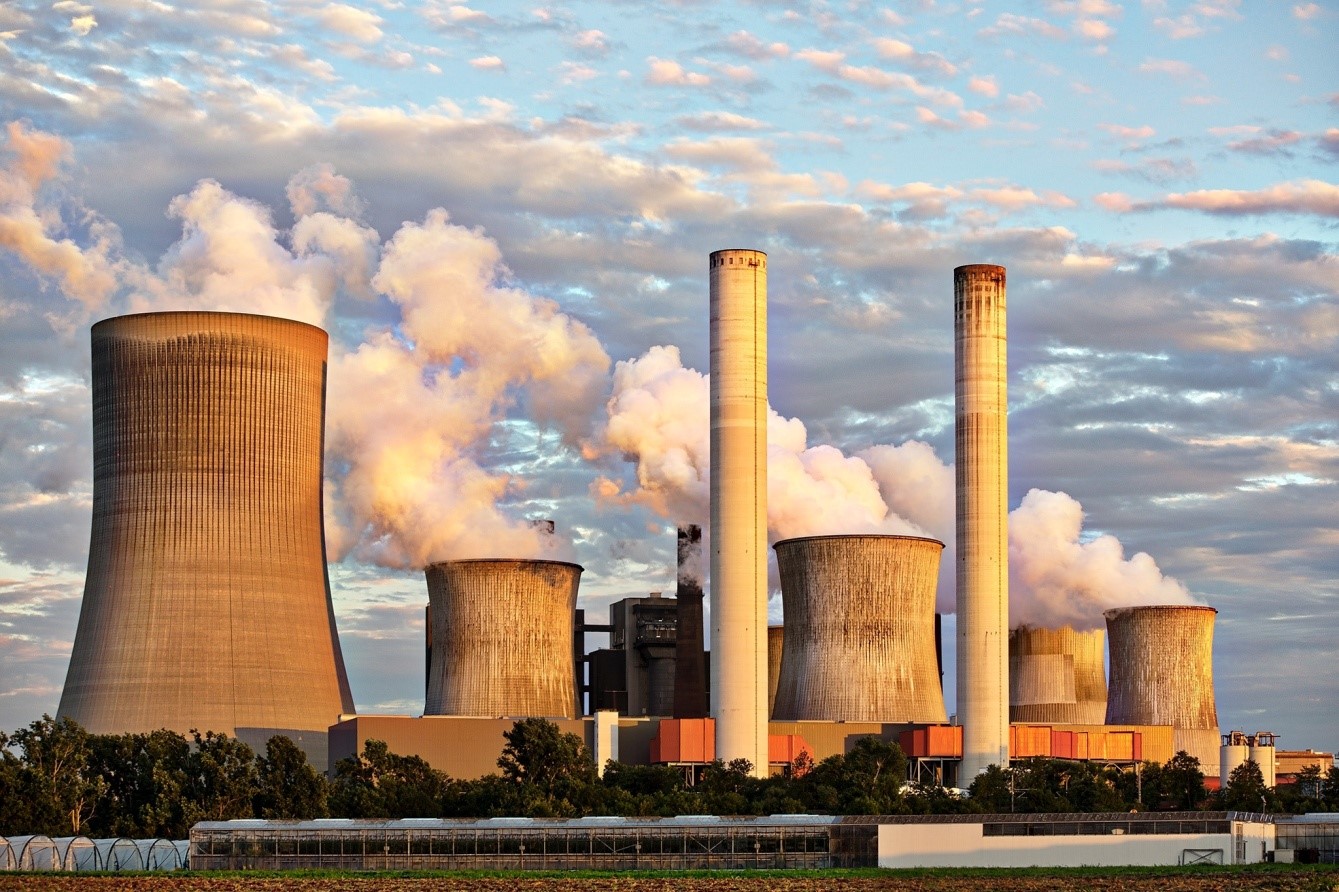 There is one really effective material that help us catch those sun rays and turn them into something valuable – monocrystalline. It is a popular material used mainly in the industry of high-performance solar photovoltaic systems also called  in short (PV). This material is used for silicon chips which is used in all modern pieces of electronic equipment today and for the production of solar panels.

It is used in the manufacturing process of solar cells because it acts like a photovoltaic and has light-absorbing characteristics. It’s made of extremely pure silicon which is no wonder since we all know that silicon has many applications and it isn’t rare at all. 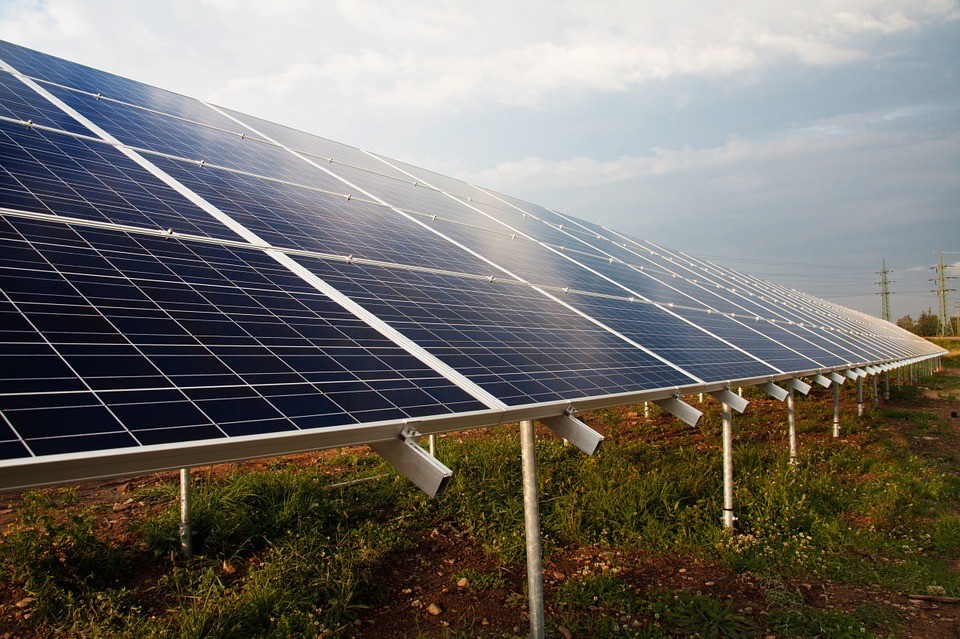 Chemically speaking the crystal lattice of the entire solid of the silicon is unbroken with continuous edges and doesn’t have any grain boundaries. Therefore monocrystalline panels are made of a single unbroken crystal structure. Solar panels are usually large in size and need good amount of outdoor space for installation. 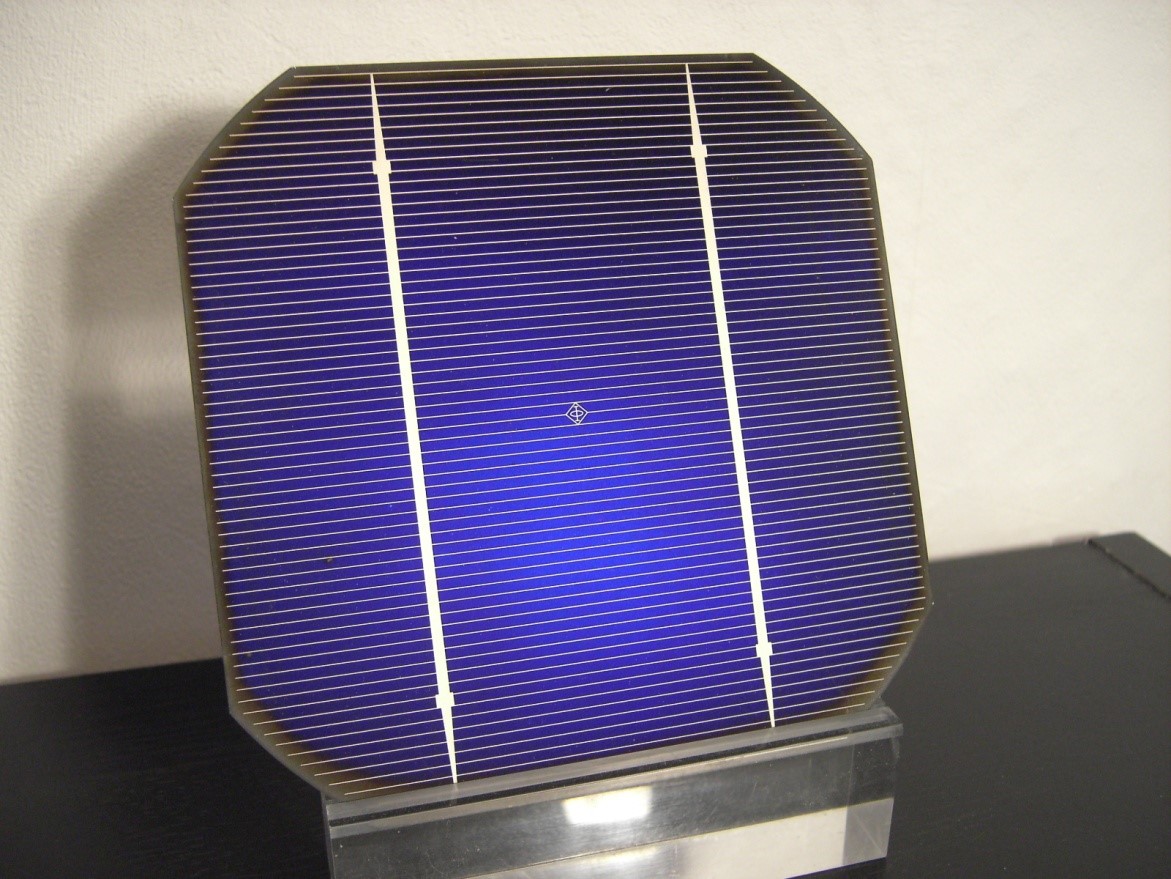 Monocrystalline can be produced as an intrinsic semiconductor (also known as undoped or pure semiconductor) or it can be made with doping. Monocrystaline silicon was at first used as a mechanical support for integrated circuits.

The process of doping (also called activation) involves an introduction of impurities into an intrinsic semiconductor in order to change its electrical properties and also to regulate the color in some pigments.

When it comes to solar cells, the demands on structural imperfections are less severe than those on microelectronic applications and this allows the use of low quality solar-grade silicon.  Elements like boron and phosphorus are usually added. A material that was doped is called extrinsic semiconductor. The semiconductor is doped to such a high level that it is turned into a degenerate semiconductor. 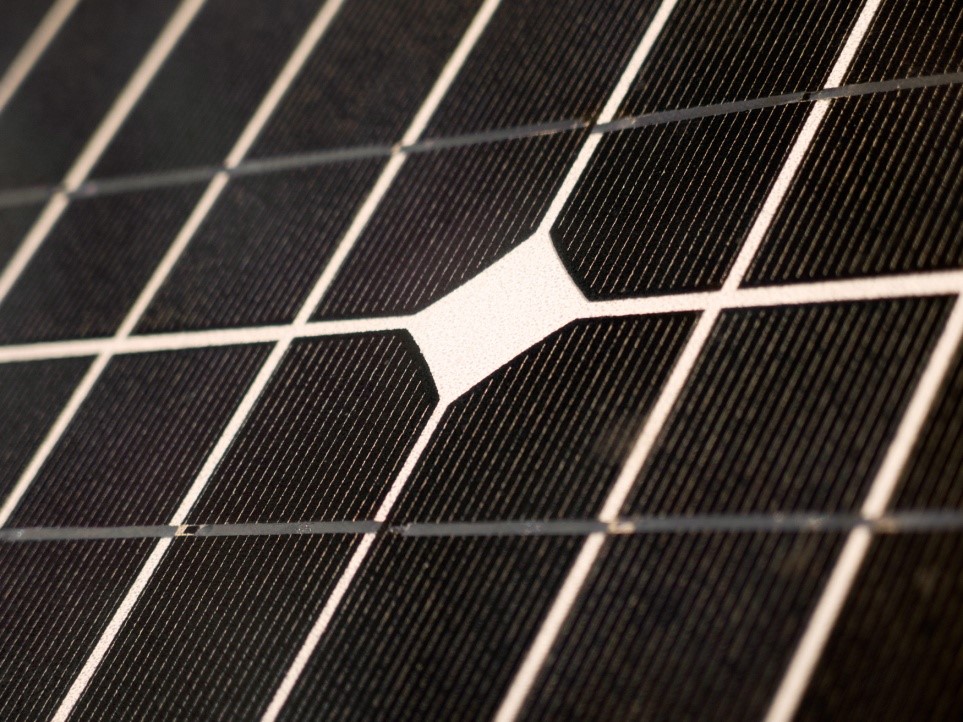 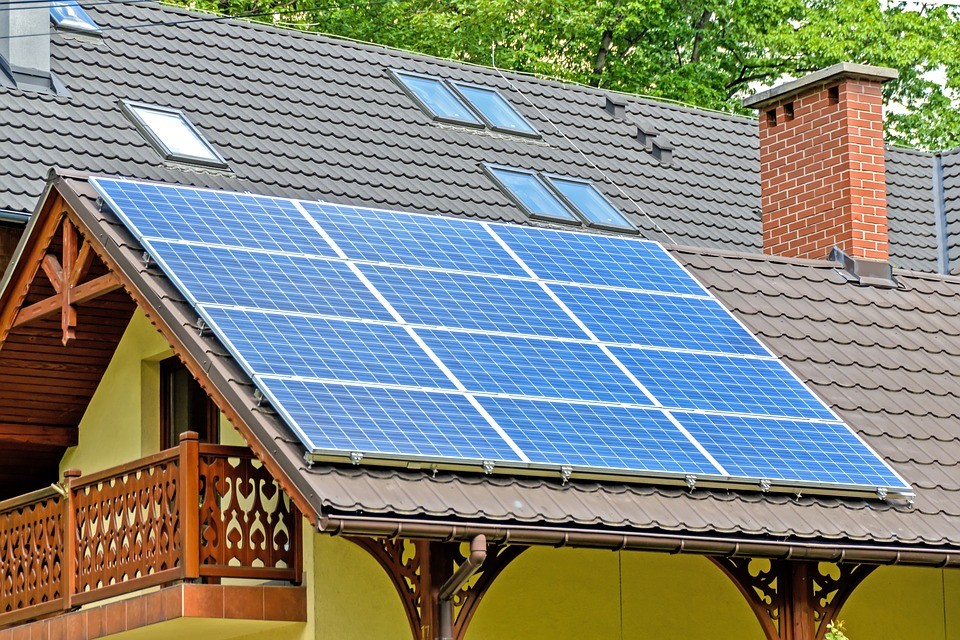 Monocrystalline is the oldest and most developed technology of the three due to the fact that it’s first generation. Polycrystalline and amorphous thin film make its appearance later. Single-crystal silicon is the most available and probably most popular material for the production of solar panels and electronic devices production during the last decades.

Since monocrystalline has existed for a long time, more time was spent on its improvement. And for this reason monocrystalline solar panels are well-researched and their technology is more developed and more efficient in comparison to the other solar panel types.

Thin-film solar panels are made with a completely different technology in comparison to the mono- and polycrystalline solar panels. Their technology is considerably new and the expectations are that it will develop a lot in the next 10 years. In appearance thin-film solar panels are solid black and they can be with or without frame. Their manufacturing process includes putting photovoltaic substance onto a hard surface like glass. Different types of photovoltaic substances are used the combinations of the substances vary.

The most often used materials are amorphous silicon, cadmium telluride, copper indium gallium selenide, dye-sensitized solar cell. This type of solar panel is considered the least effective since it has the lowest power efficiency. These panels require more space to produce the same amount of power the other kinds produce. But on the other hand their materials have the lowest price and their popularity as the most cost-efficient solar panel option has been growing in the recent years. 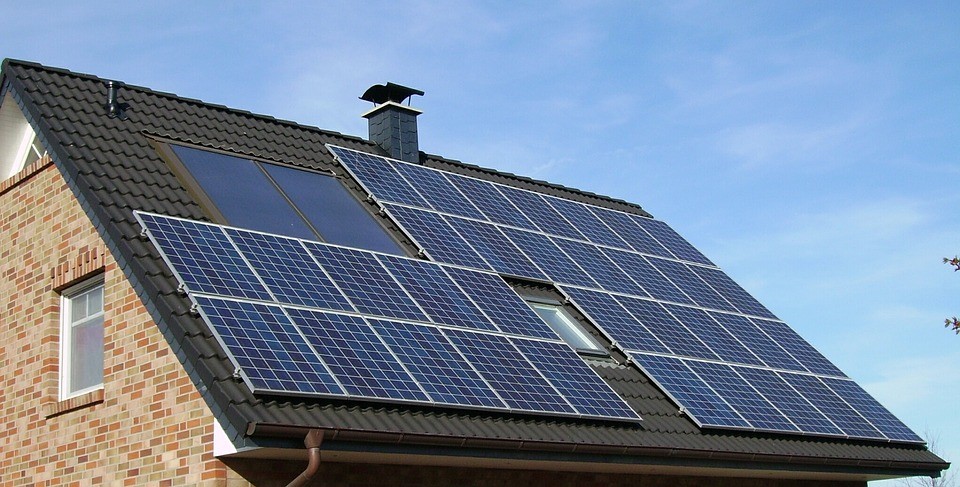 Silicon comes in different variations and allotropic forms and this is why around 90% of the photovoltaic systems around the world use some type of silicon. Every type of silicon has a different amount of purity. The level of purity is determined by the alignment of the silicon molecules. The proper alignment of the silicon molecules means the solar cell will convert the solar energy from the sunlight into electricity better. Therefore the quality of a solar panel is directly linked with the purity of the silicon it contains. 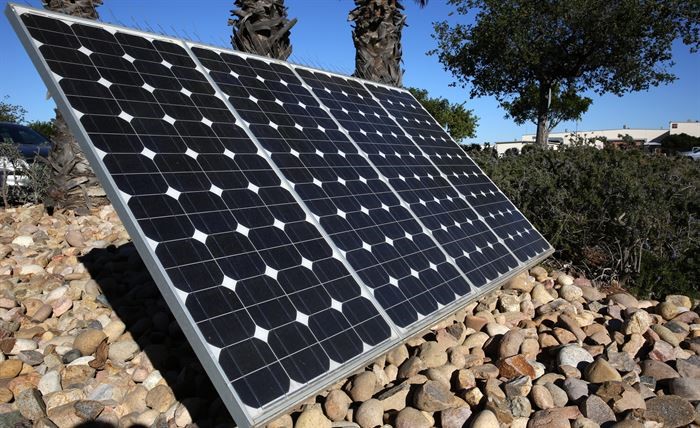 Brief description  of how monocrystalline panels are made:

To achieve the performance of each monocrystalline solar cell at an affordable cost, four sides of the cylindrical silicon blocks are finely cut out. This process forms the blocks into uniform silicon wafers which mainly determines the characteristic appearance of these solar panels which has rounded edges with no corners. 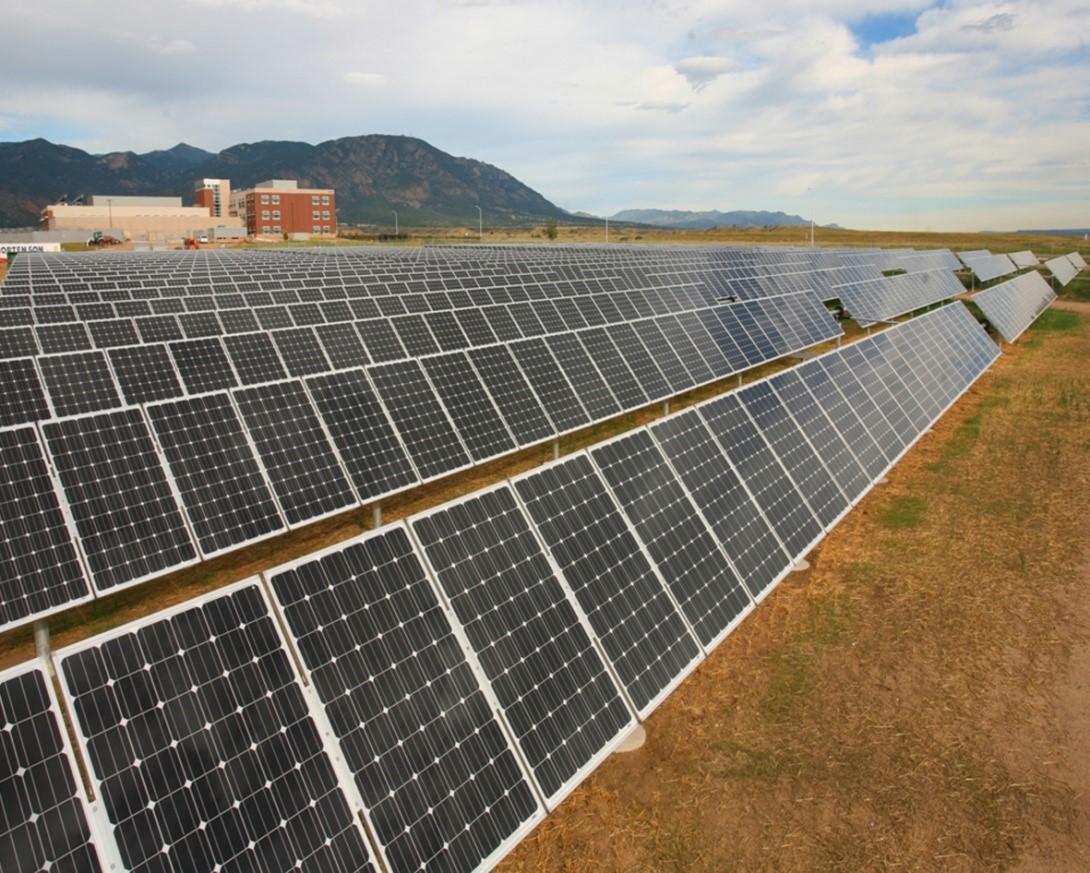 The process of monocrystalline includes melting highly pure semi-conductor grade silicon and the usage of seed crystal. This type of silicon contains only few impurities per million. The seed crystal is a small single crystal or polycrystal that helps to start the creation of a continuous single crystal.

Why monocrystaline solar panels are the most favourite choice

The main reason for this is the fact that the largest the size of the crystal, the more effective the solar cells of a panel. Thanks to their high efficiency they are usually preferred for small-size roofs or properties with little free space. 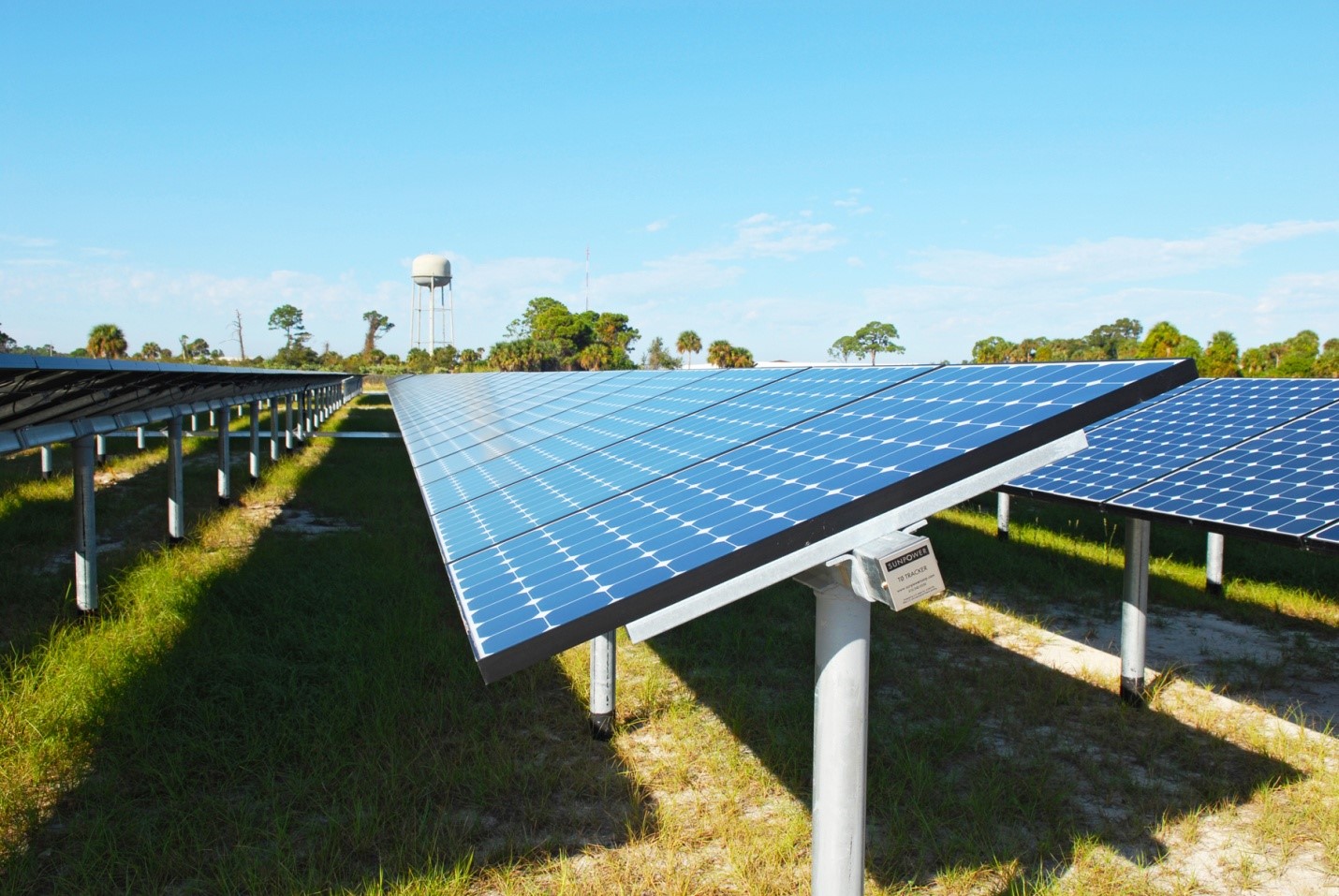 The second reason why this type of panels is so preferred is because monocrystalline panels are space efficient. This means because of their excellent  efficiency they need less space than the other types which need more space to produce the same amount of energy from the sun. Therefore they are a practical solar panel choice for properties with small outdoor spaces.

Second disadvantage of monocrystalline solar panels is that their manufacturing process produces too much waste which contains big quantity of the original silicon. The other types of solar panels require less resources in their production process.

Also, when the weather becomes hot the performance of the monocrystalline solar panels slows down and small energy loss occurs. They perform better in low-light conditions compared to the polycrystalline and thin-film solar panels. This is actually the case for all types of solar cells.

But what is the cost for monocrystalline solar panel installation? 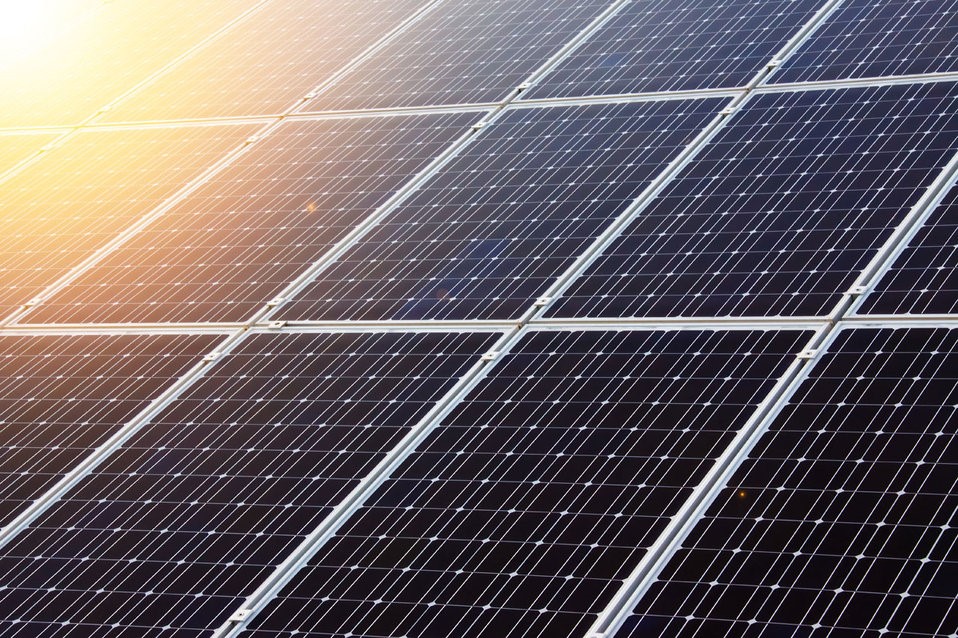 People who are interested in solar panel energy often ask the question how much monocrystalline costs. The determination of the exact cost for this type of solar panel is hard to make. The total price depends on many factors like the number of the installed panels, their size, the method of installation and their level of power.We should say that real quality comes with a cost and this is true for monocrystalline solar panels. 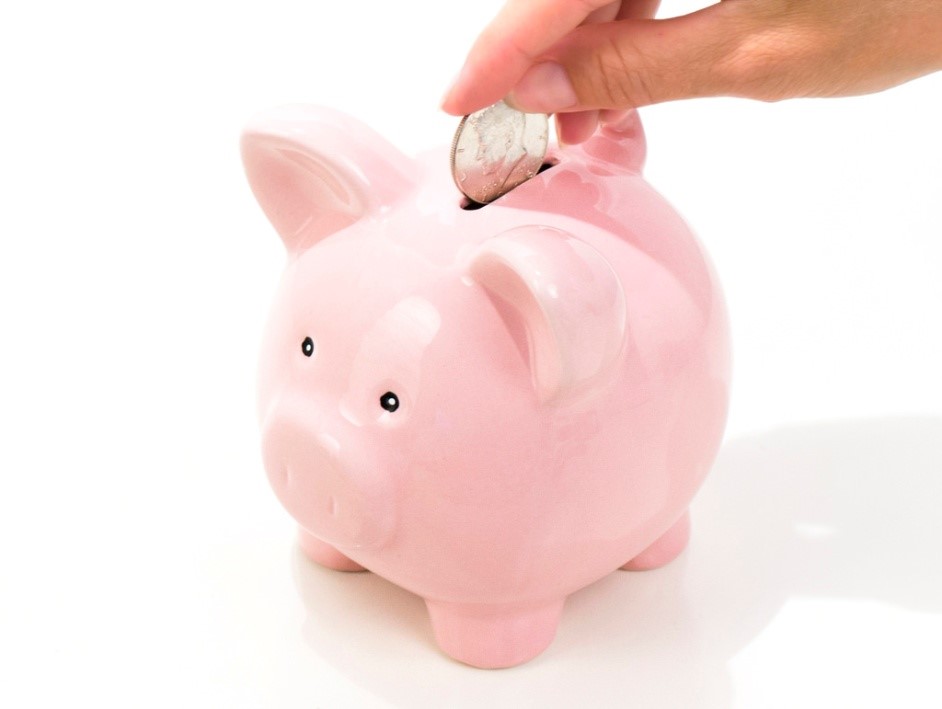 The total cost for the panels and the installation is roughly $2,000 for the cheapest models and $40,000 for the most expensive. On average most private property owners pay between $15,600 and $29,655 for new solar panel installation. Although the price may seem too high at first glance, we should consider the potential profit we could get from this technology in the next 20 years.

The good news is as the technology of the solar panels is continuously improved and their popularity steadily grows, their cost has been going down in the past few years. Solar panel revolution is happening. It’s a fact that nowadays is much cheaper to buy solar panels than it was in 1979.